When The World Brings You Down 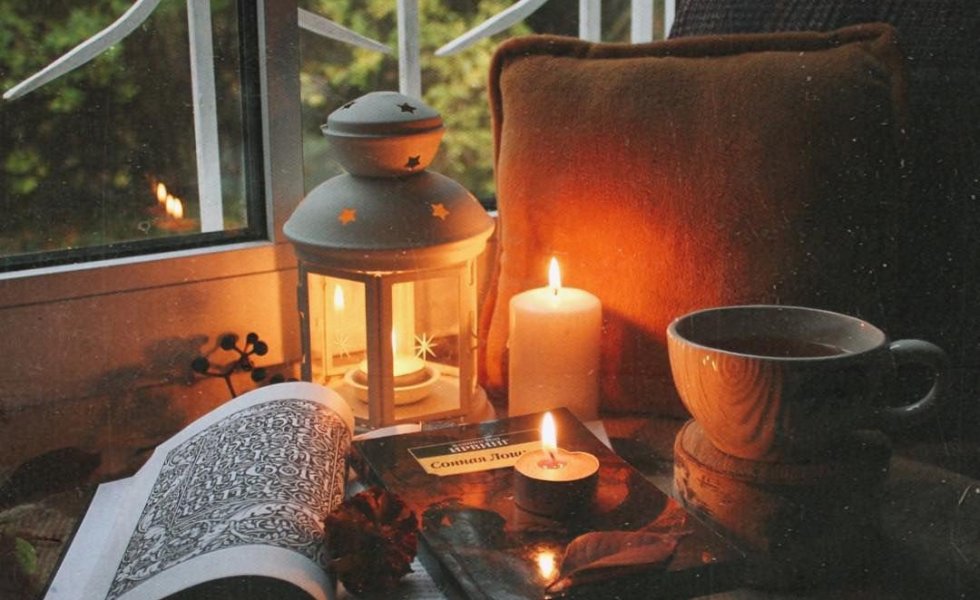 I couldn’t, for the life of me, figure out why I was so sick. One day I was fine, then the next I was blindsided by a sore throat, migraine, and stomach ache. I would get better, only to be right back at square one a few days later. For weeks, I’ve been in limbo without a clue of what to blame. The new environment? Allergies? Diet? I tried it all, but nothing seemed to work beyond taking enough medicine to put down a blue whale.

Sickness isn’t just inconvenient, it’s also a real mind warp. You start to wonder if your body is more than just sick – maybe you’re dying. Maybe you’re finally succumbing to all that cheese and wine. It’s even worse when, like me, you’re waiting for insurance to kick in so that you can get a doctor to tell you to chill out and prescribe something you’ve had in your cupboard all along. Instead, I started to question every single food and exercise decision I’ve made in the last year. But, nothing stuck. I haven’t diverged from my diet in any considerable fashion, I exercise a little less, but not drastically, and my last doctor visit was normal.

Then it hit me: the world is a dumpster fire and I am caving under the stress. When we talk about stress, I think it’s important to acknowledge the insidiousness of it. It creeps in slowly, but it can cause a weakened immune system, a lower blood pressure and heart attacks. I realized I was slowly being taken down by the weight of the world.

If you’ve read my blog for any period of time, you can tell that I’m a liberal Feminist with a soft spot for the inherent goodness of humans. I really and truly believe there is more good out there than bad. However, I’ve realized that I can only take so many hits to my optimism. My body was being affected by the stress of the ugliness in the world. After a little digging it became apparent that each stretch of days that I was sick has coincided with terrible events in the news. If your first thought is ‘Well, terrible things happen daily’, then you have just solidified my theory. The reality is those terrible things ripple out, they infect us all, and make healing more difficult.

On Friday I spoke about shutting down my social media, taking time to unwind and breathe in preparation for the new week. I did all those things and I admittedly feel much better today. But how realistic is that for us all? Not everyone is privileged enough to remove themselves from the world, and even fewer of us have access to mental health advocates and therapy. Funnily enough, thinking about those facts started to overwhelm me. When you have nothing but everything to lose, how do you take care of yourself? For me, it has boiled down to this: if I don’t take that time, if I continue to ram my way through the muck without stopping until my body begins to lose the fight there’s a possibility I could die. My life could end and no one would get to read all the stories I have rolling around. I won’t ever get the chance to meet my future family members, or go to Paris, or try deep-fried crickets. I don’t think that notion is so dramatic once you’ve looked at how stress can kill.

If you’re like me, feeling weighed down and without a therapist, there are some alternatives:

I must also add that is imperative you speak with your physician and share your health concerns before labeling your struggles as stress-related. It was only after a doctor’s visit that I was able to rule out any physical ailments beyond stress.

I say all of this to remind you that you do not have to suffer and you definitely aren’t required to do it all alone. Since I’ve been working to listen to my body and disconnect here and there, I’ve been feeling healthier and clearer. I really encourage you to take time to figure out what you might be going through and what you need to get better. Good luck!

2 Comments on “When The World Brings You Down”

My dates for the next few days as I hole up far away from any and all news! My feefees are about to be in shambles by choice. Love that for me.
Repost from @ivysnark
#tbt To the FIRST time I saw a sliver of myself in a book. I'm far from an Angolan princess, eventual queen and freedom fighter... BUT Nzingha's story was totally different from anything I'd read prior and I thought she looked like me at that stage in my adolescence. I look forward to passing this book on to a mini LaKase some day 😊
"Judgement Day" by EC comics was first published in April of 1953. As to be expected, the editors had to fight tooth and nail to run this piece which depicted an astronaut on the hunt for planets to recruit into the Galactic Republic. He stumbles upon a planet of robots divided by color and rejects them. The final panel reveals he is a Black man.
*Stares threateningly*
Thank you one million times over to Audra of @betweenthereadspodcast for creating a space where authors can talk about their books and feel the love! The experience was so dope and I can't wait to head back for more 😉