It’s time for me to break some bad news to ya, kid. Whether you like it or not, you have been someone’s worst nightmare. You might not even know it, but I can guarantee you there is someone in the world who wishes they’d never met you. While I’d like to pretend this doesn’t matter, I want to confront it head on for what it is: a terrible aspect of being a human that we have the power to change. Sure, we have bad days – sometimes bad years! – but what if we were capable of learning how to cut the impulse off at the base before it can sprout branches? What if we could learn to stop being (for lack of a better word) such raging assholes?

While it might be tempting to claim we’re perfect angels, it’s healthy to admit that sometimes even good people can be total jerks. One of the most difficult steps in the quest to better ourselves is coming to terms with our selfishness, rage, cruelty, and ignorance, dissecting where those actions are coming from, then putting in the work to become better versions of ourselves.

When I first started going to therapy I saw myself as the one true victim, and in many ways I was. However, the changes started happening when I forgave myself for the things that I couldn’t control AND took responsibility for the hardships I created, whether for myself, or others. Acknowledging my own mistakes didn’t negate the suffering I survived; on the contrary, I learned to recognize how complex life can be and was finally able to release a lot of the internalized rage I was carrying.

An even bigger piece of my journey in releasing my crappy attitude was – you guessed it – comics! I picked up some of my favorites and dove back into them with a new perspective on the world and myself, and was blown away by how my interpretation of their messages had changed. When you’ve got nothing to do but heal and read, you’d be amazed at what you can absorb. As I read, I started to understand the greatest message of all was being transmitted loud and clear: be kind. Be patient. And best of all, be the kind of hero you have the power to be.

Without further ado, here they are! 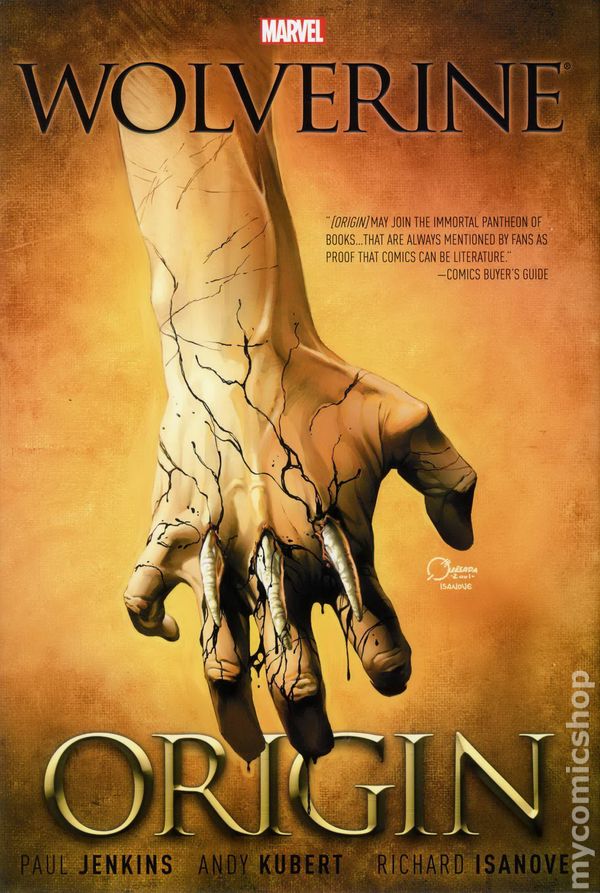 Wolverine has always been one of my favorite characters. He’s small, surly, and witty with a touch of heart to balance it all out. Logan, as he is known when he’s with his X family, always rushed into battle to defend the innocent and punish the evil for their misdeeds in a way that few could, so I thought of him as untouchable. When this comic arc premiered, I was elated to be able to get a glimpse at how he got his start, however I wasn’t prepared for how sad it would make me. After reading it as a teen I put it away until it was time for me to discover my own healing factor. Upon re-reading, I learned that even the strongest of us can survive and inflict pain, but that the real test is doing the right thing even when we want to lash out. The storyline reveals how just a few acts of cruelty can change the lives of many people over and over again ad infinitum. It made me question how my actions could affect people even beyond my reach. 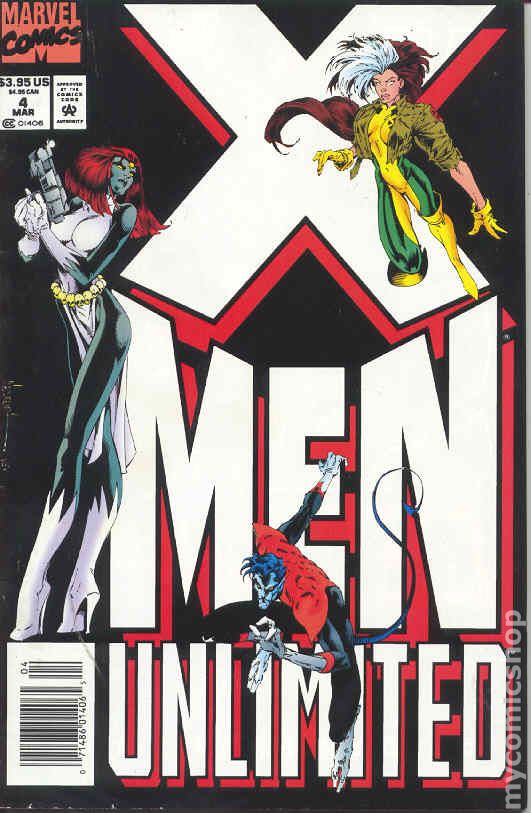 Now, Mystique is known as a foe to the X-Men in the comics (not so much in those terrible films), so getting to see her background wasn’t something I was interested in at first. However, when my Dad encouraged me to read the arc as an adult I saw how complex the character was. Mystique, to me, represents the grey area we all exist in. She’s both victim and villain, nurturing mother and cold. Her story gave me a new appreciation of the other side of the story of life, where we all fail and bounce back. 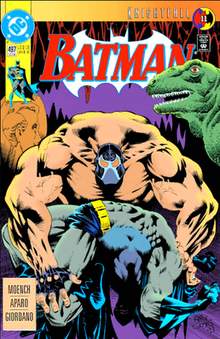 Batman is easily my favorite character. He’s complex, a bag of contradictions, and obsessive in a way that makes my obsessions and addictions seem quaint. What more can a girl like me ask of a superhero? I never really gravitated toward the Supermans and the Captain Americas of the comic world, because they represented a very specific type of perfection that I had no hope of ever achieving in the realm of reality. But a masked vigilante with trauma and attachment issues? That, I can work with. However, the real hero of this arc isn’t The Bat, it’s a Black woman who loves and rehabilitates him – Dr. Shondra Kinsloving. She’s not as big and powerful as Batman, and deals with a great deal of suffering, but manages to maintain an air of confident kindness. I don’t want to spoil the arc, but I will say that when I finished it I was left questioning who I would be when I got to the other side of my pain: someone I could respect, or a person no one would want to be around.