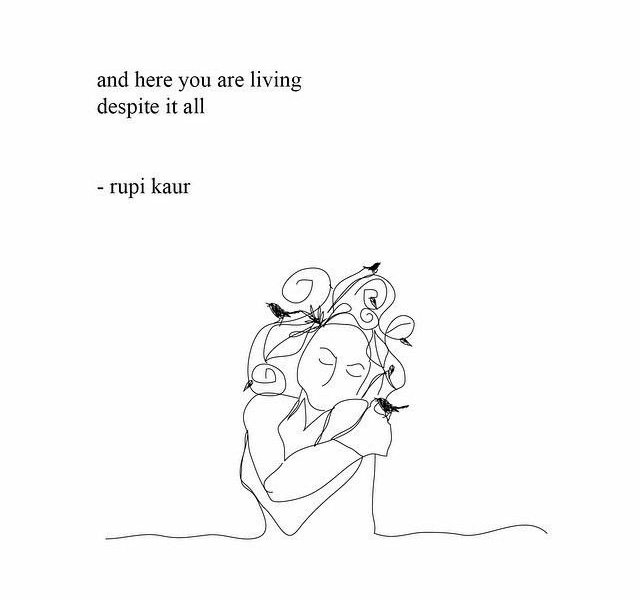 I hold a mean grudge. I’m talking Arya Stark, Cersei Lannister, I-will-hunt-you-to-the-ends-of-the-Earth-in-my-mind grudges. Perhaps it’s because I’m a Scorpio – we’re known to be especially emotional and passionate – or maybe it’s due to genetics. Whatever the cause, my blood-lust disposition has taken away more than enough nights of rest and ruined plenty of good days. I recently realized that I could remember the faces and names of just about every person who ever made me cry, or convinced me that I was worthless, yet I struggle to hold onto the memories of the folks who have gone out of their way to build me up. That’s why today I want to talk about…..

We’re not going to talk about your grandma’s brand of letting bygones be bygones, or turning the other cheek, or forgiving without really ever forgetting. That’s not how I roll, and if you vibe with me I’m guessing that’s not really in your genetic code either. Instead, I want to talk about a mindset I’m still struggling with accepting and applying for myself, but one that is nonetheless imperative for forward movement. Perhaps you obsess over the times you’ve been wronged, especially if the person who hurt you hasn’t apologized.  Maybe you can’t stop replaying a fight that has been addressed and resolved. Whatever the ailment, I’ve realized it all stems from our inability to do something that feels so strange: You and I can’t forgive ourselves.

We can’t forgive ourselves for not doing what we didn’t know to do. We can’t get over how much the pain affected us, how long we’ve carried it. We can’t forgive ourselves for the times we were the bad guys. You and I simply cannot look in the mirror and release the rage, because somewhere along the line we were told that good people aren’t allowed to put their feelings first. Yet, how can anything be let go if we can’t afford ourselves some grace? Here’s what I’m thinking we have to do to conquer this:

The only person I *have* to forgive is myself.

Simply writing that out felt weird. Did reading it feel odd? Beginning when I was a child, there was this constant message being pushed that I would have to forgive other people so that I could be happy.

“Forgiveness is for you, not them,” my parents would advise.

It never really sat right with me then, and after walking the planet for more than enough time to form an opinion I can confidently say that it still doesn’t sit right. What if they didn’t care? What if they said sorry, but kept on hurting me?

Somewhere between “screw them” and “all is forgiven” I’m landing on the notion that you don’t have to forgive anyone who doesn’t care about you. I no longer keep people in my life who derive joy from my sadness. I don’t have as many friends as I used to, but my days are much brighter. When an apology comes my way after a fight, I take it.  Then, I know that I have to remember the apology and be thankful for their humility. If it keeps happening, then I bounce. Still, I forgive myself, because there’s nothing wrong with trusting someone you care for.

However, if there isn’t going to be an apology or closure I have to accept it, because people who hurt you for their own pleasure want you to feel rage. They want that rage to be turned on yourself. Hating yourself keeps them in power. I believe loving yourself – forgiving yourself – is the best revenge when justice wont be served.

So often I get on myself for not saying this, or not doing that in a moment of frenzy, but I’m operating under the luxury of hindsight. The fact is I couldn’t know the future then, and I can’t time travel now, so all I have left to do is say LaKase, it’s cool. By doing that, by thinking about the event and seeing that I couldn’t have stopped it nor change it now, I’m giving myself permission to be a human.

You still deserve forgiveness, even if you were in the wrong

Come on, we’ve all been real assholes at some point. I’m the eldest child, so my temperament leans toward antagonistic every once in a while, but now I work harder at keeping my ‘tude in check. Most of my nights spent awake are dedicated to the times I was the bad guy, because I wasn’t strong enough to be kind. Thanks to therapy and good people in my life, I now know that I still deserve to forgive myself even when I was a jerk. So much of my rage is tied to being a survivor, fear, and doubt, so now I work to curb those instincts with self-care. The biggest step I had to take was accepting that my pain does not give me the right to hurt others. Not ever. I’ve apologized where I could without making it about myself, because the apology should never be about you. Where apologies were too late or ignored, I have to move on. So, if you need to apologize, then go do it. Just know that it’s their right to choose whether or not to receive it.

While laying awake, as I often do,  thinking about the past and the present, and the mythical future, I realized I would never really be *good* until I could look at myself as I am now, instead of seeing all the ways I failed back then.The best way I can make amends for my imperfect past is to love myself so much that I’ll be brave enough to show love to other people. I hope reading this today will inspire you to forgive that person you were, no matter what, so that you can continue to grow. I think we can make it right today.

My Tweets
Join 150 other followers

Thank you to the team from @nocoastfilmfest for welcoming us to your celebration of film and storytelling! It's a huge honor! I can't wait to root for everyone and continue to learn 🎥
Somewhere along the way my baby turned 1 🥹. I'm pretty private, all things considered, but this is a celebration after years of wishing, loss, and pain. Thank you for choosing us to help you fulfill your destiny. Everything is for you, Basho 💜💜
Re: Roe vs. Wade
Very excited to be taking part in this event with @betweenthereadspodcast next week!! I'll be live with Audra at 7PM EST on Tuesday talking about writing, publishing, and making movies! Hope to see you there 💜
Shocked, humbled and elated to find out that my short documentary "Land of the Conqueroo" has been selected as a semi-finalist for the @panonetwork microgrants program in the post production category! We began production when Basho was 1 month old, and he sat with me every day as I reviewed hours of interviews and footage. This is all for him.