The Balancing Act of Emotional Fortification 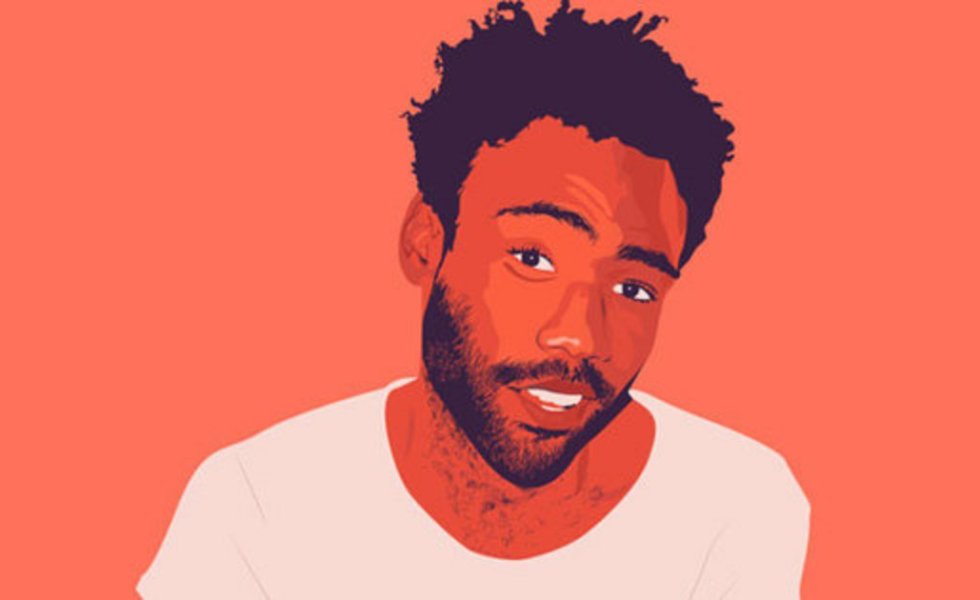 Saturday May 5th Donald Glover hosted and performed on Saturday Night Live, which turned out to be a bigger event than I believe anyone was really prepared for. The show was funny – especially that Kanye skit – his musical performances were brilliant, and I was left wondering what in the world Donald Glover can’t do. However, the music video he dropped for “This is America” at the same time he was performing on the show shook me to my core. Check out the video below if you haven’t yet seen it, then we’ll go in.

Note: there are images of violence that may be triggering. Please skip to my commentary if you’re not ready for that right now.

Wow, right? He didn’t come to just entertain us with your run-of-the-mill club banger. He chose to say something to us. Now, I’m not going to break down every single frame with commentary, because that’s been done much better than I can. However, what I will do is challenge you to look at this piece of artwork and apply to your own life with me.

What stands out the most – I believe purposefully – is Childish Gambino (Donald Glover) dancing with the school children as the world around them descends into chaos. They do the most popular dances on the scene right now, smiling and hamming it up for the camera like many of our faves do on Instagram or Snapchat. My first instinct was to think “oh he’s trying to say we naturally look for diversions, because life is so short and we need a little joy”, which on many levels is true, but that’s not where my mind settled. After watching again, and picking up more of the nuance, I realized it goes beyond a simple emotional interlude from the destruction of the world around us. It’s more than resigning to be happy despite your inability to control how things shake out. Instead, I felt challenged to hold myself accountable for the ways I actively choose to ignore bad things to protect myself.

I’ve often heard people talk about self-care as an act of avoidance. You avoid the hard topics with loved ones. You keep your head down on the way to the gym or yoga class. We turn the channel when the news comes on, or mute political commentary on our Twitter accounts. I personally stopped watching anything that didn’t contain some type of sparkle, because I literally cannot with the bad feels. Spoiler alert: I haven’t been made any happier by my conscious avoidance.  Yes, it is important to maintain your emotional health, and sometimes that entails holding off on the bad until you’re emotionally ready to confront it, but what if you never allow yourself to be ready for that confrontation? Think of it like this: an osterich with its head in the dirt might not see the lion coming, but that’s not going to save it from being eaten. That analogy is a little dark for a Monday, but stay with me!

We can’t hide ourselves from the world for the sake of ourselves. Sometimes this life makes me want to build a castle around my mind, with a mote full of sharks that have lasers attached to their heads. Studying history taught me that castles are great for keeping things out, yet they keep things in just as well. Just as I’m free from ugly things, I’m also short-changing the good things I might be able to release into the world once I’ve been able to experience life fully. Growth is the only way we can push our minds toward discovery, and it just so happens that sometimes growth involves confronting the darkness. You don’t have to leave your castle walls unprotected, but consider dropping the drawbridge every now and then.

I support you taking care of yourself and your emotional health, but I hope you show yourself some love by confronting things that have weighed heavily on your mind. Hiding from the pain only prolongs it; you deserve to be happy and that happiness might exist on the other side of a difficult situation. So, I encourage you to engage with the good and the uncomfortable today so that you can continue to grow. Then, after you shake off the dust, pop on a sheet mask.

2 Comments on “The Balancing Act of Emotional Fortification”

Happy release day to @porshadeun ! I absolutely LOVED reading this book and can't wait for you all to take a spin with the tale as well. Long live princesses 👸🏿
Thank you to @poyifpod for having me back on as a guest! I had the pleasure of speaking and working with my boys Wilson and Lu years ago and this felt like coming home. Link... Well, shit, you know the drill!
I mean, need we say more? (I'm obsessed with the talent of @liberaljane )
Merch is almost all ready to be shipped out for the physical preorders! If you did digital, check your inbox for a surprise 🧚🏾‍♀️
Today is the day, my friends! We're celebrating my book birthday on the @writtennmelanin Melanin Chat today with loads of giveaways and even more laughter. Join me, Chelsea, and Audra at 1 PM Pacific/3 PM Central/4 PM Eastern to get your book loving on!
Very excited to connect with more bloggers and readers through this wonderful tour organized by @shutupshealea